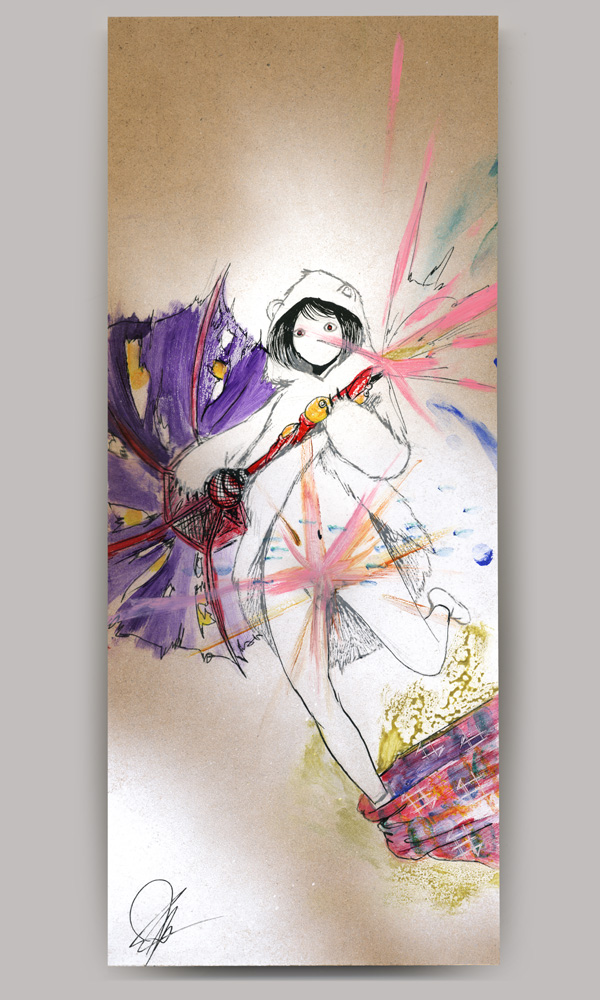 For several years I’ve been frustrated with the current generation of anime being produced so I was ecstatic when Short Peace was shown in town. This is a collection of 4 short films from 4 directors and Sunrise Inc. I feel like each story was pretty generic with the purpose of using insane graphical techniques to give the stories more life. For example, in Combustible, Otomo tells a pretty common tale of forbidden love in feudal Japan, however, he uses amazing textures and the top-down perspective found in traditional Japanese paintings to really draw you in. Nearly all films also seem to have the message, “This is how to mix 3D modeling with 2D animation CORRECTLY, take notes!” Possessions in the biggest example of this. Fucking amazing.

There’s also a video game in the works intended as the 5th installment. 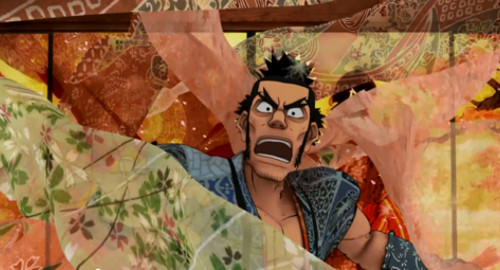 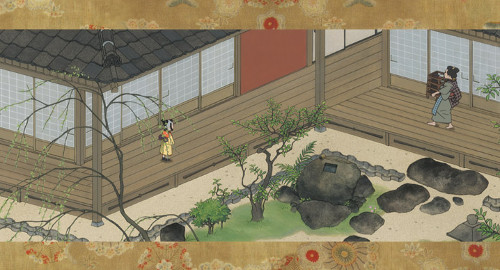 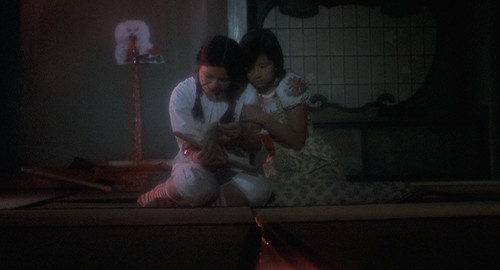 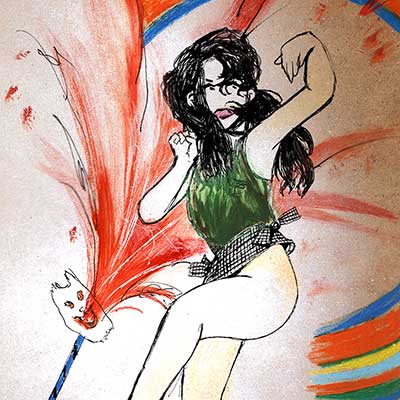 (Part 3) Why haven't you watched this already?! Go see it NOW 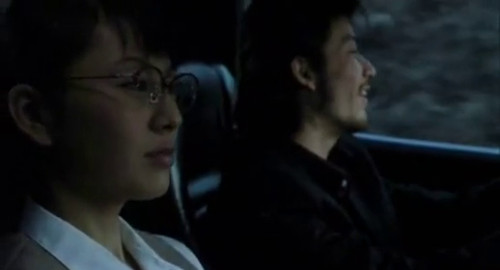 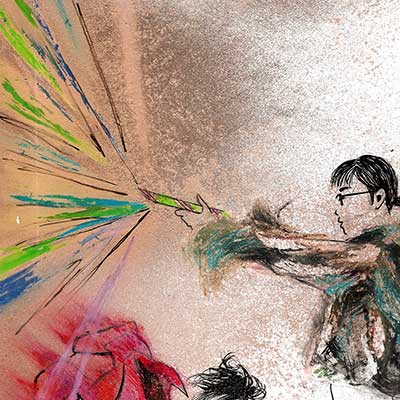 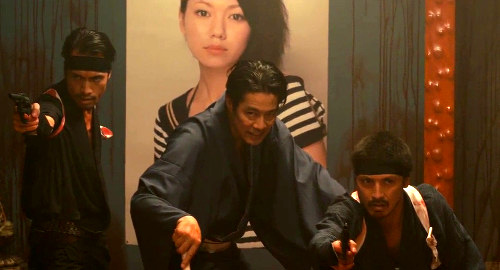 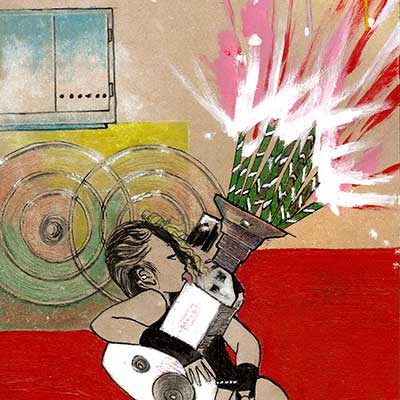 Why Don’t You Play in Hell?