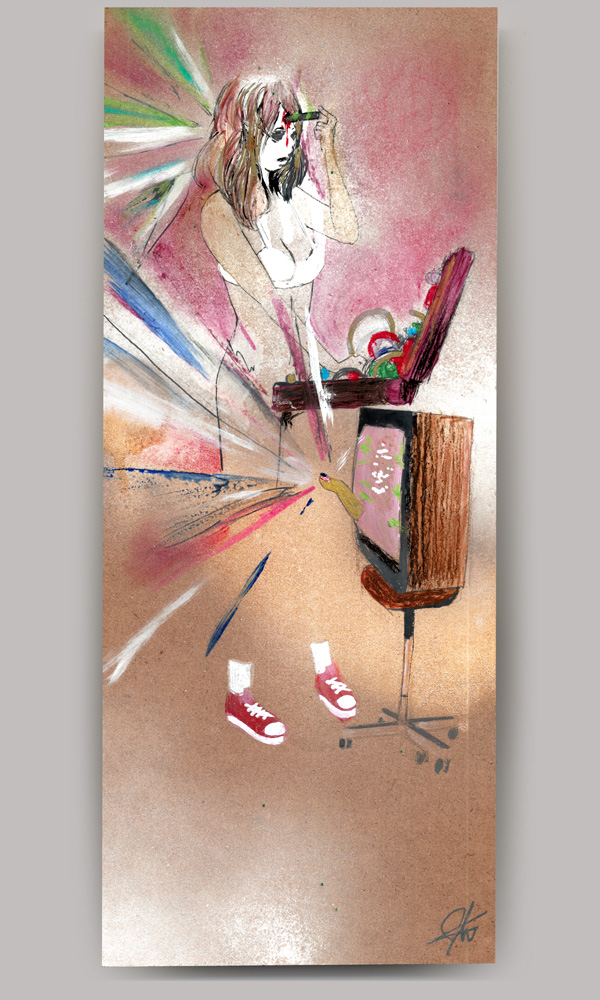 The Glamorous Life of Sachiko Hanai

I’ve been wanting to watch this movie for a while. It’s one of those pinky films with an eerie depth to it. Yeah, I like those. A call girl gets accidentally shot in the head by a gangster yet survives. Now (similar to FLCL) the hole in her head becomes a source of vast, uncontrollable knowledge for her but also the key to world destruction for the North Korean government. What... The rooftop scene with the finger and George W. Bush is beyond creepy. This was a really fun movie, but keep in mind it’s still pretty dirty. Enjoy~ 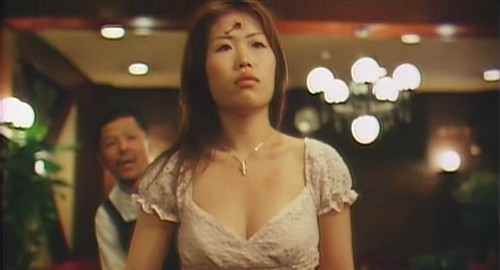 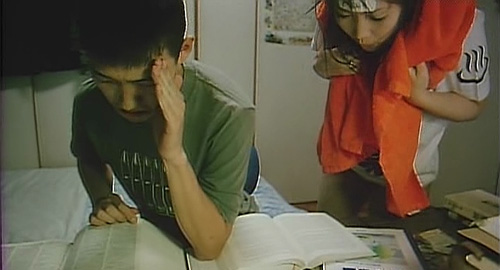 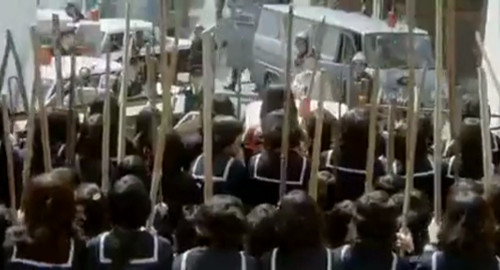 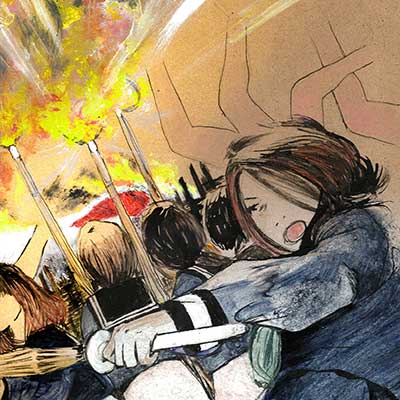 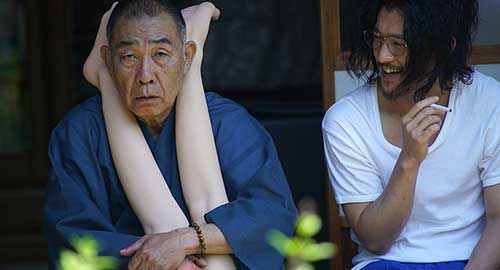 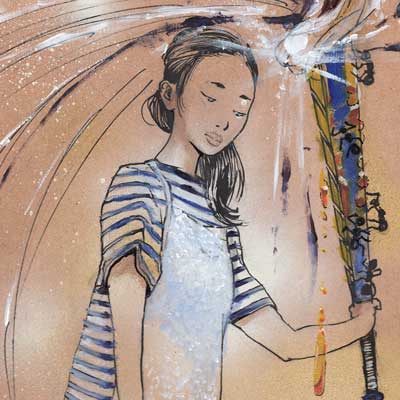 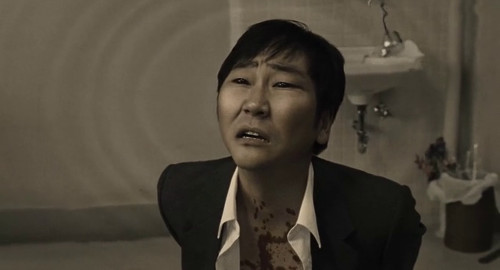 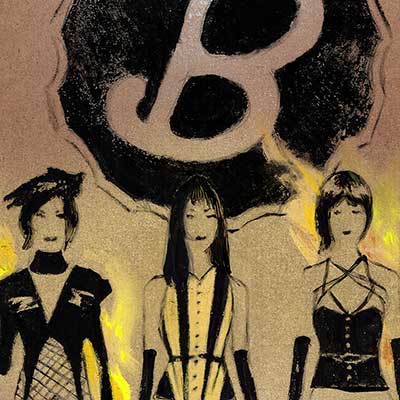