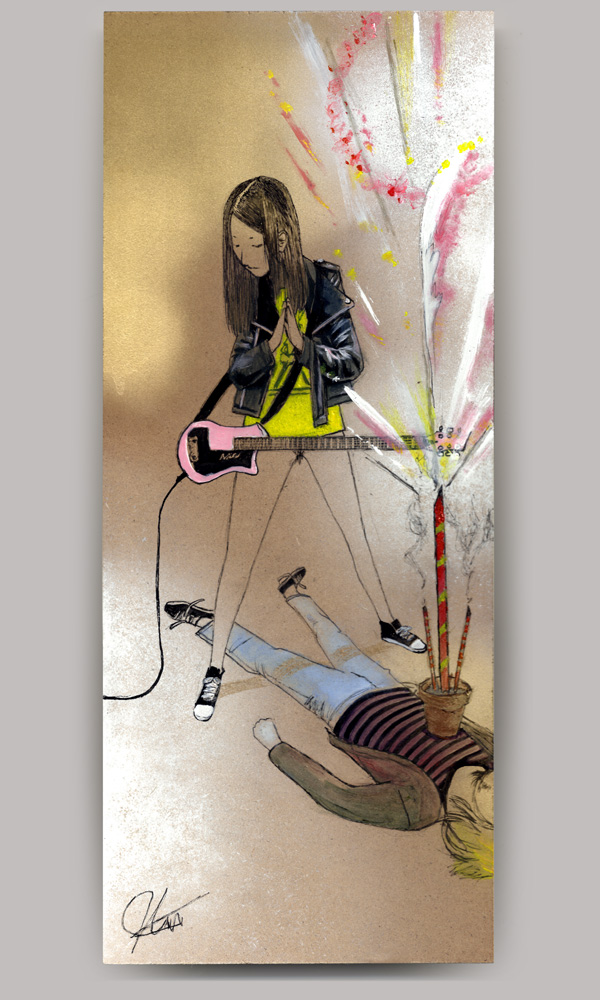 I’ve been following the Beijing punk scene for several years now. New Pants was one of the bands I enjoyed and the frontman, Peng Lei, is also an animator/filmmaker. In his film, Follow Follow, a wanna-be musician living in Beijing has a Kurt Cobain obsession so strong that his ghost travels to stay with her. She becomes inspired to join a band and proceeds to meet various Chinese musicians who struggle in their imitations of rock music from the west. Everyone is altogether lost.

I waited many years to see this movie and I finally found it in China. Coincidentally around the same time I found it, youtube also had it up. It’s a bit of a slow, amateurish ride but the soundtrack is really good and if you know anything about Chinese punk you will recognize a lot of faces. 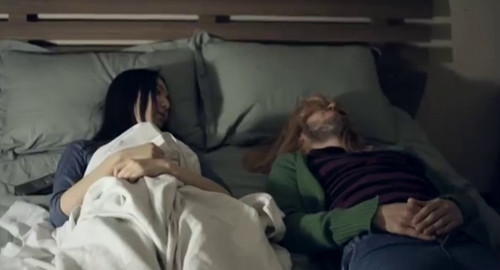 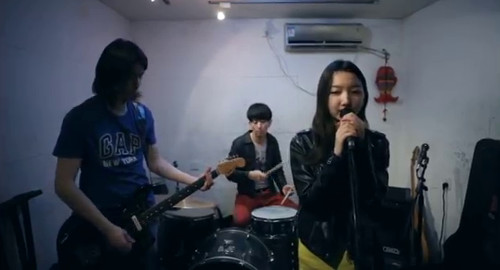 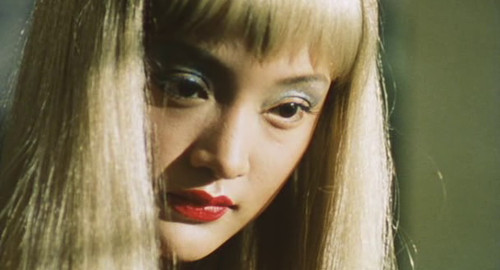 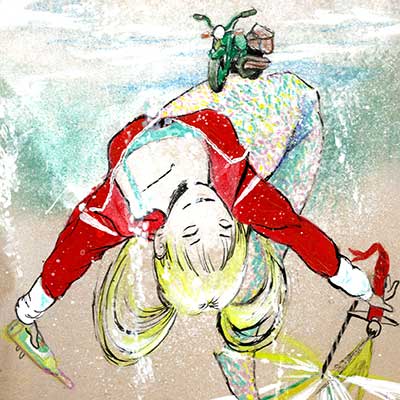 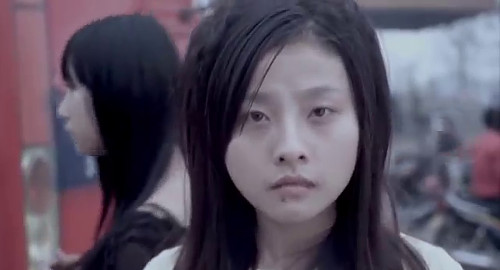 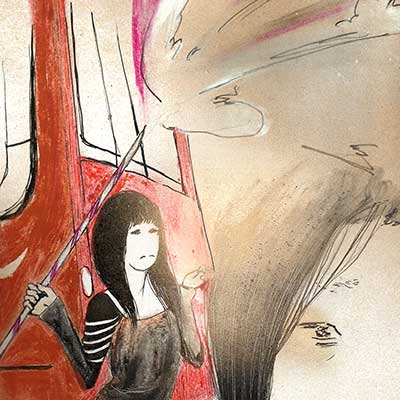 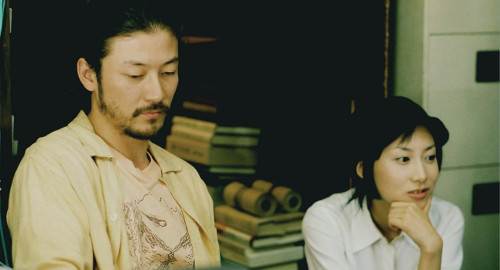 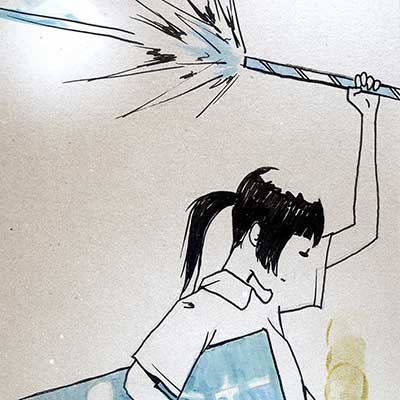