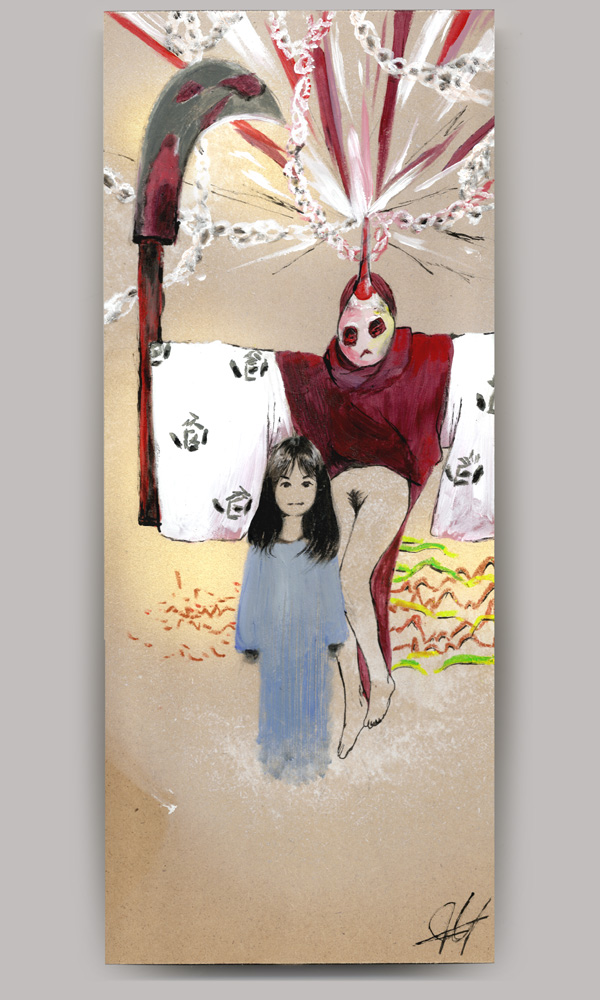 J-horror is my favorite genre of horror films but I rarely talk about it. I have some close friends that I used to spend every Halloween enjoying J-horror movies and games all night. Those are times I’ll never forget. Anyways, Noroi is one of those shaky-cam documentary-style movies; a genre that I can’t stand and probably you already stopped caring about. But man, this was gooooood. Really captivating plot. I love Japanese occult stories and particularly the visualization of these ghosts and demons are so alien to me that I’m just in awe of the imagination to come up with the stuff. It’s hard to explain but one character shouts, “She’s been eaten by the worms!” and with no imagery of it, your mind goes crazy trying to understand it visually until you finally see it in the end. Those are the parts that spooked me. Otherwise it’s not a scary movie just really well-paced with a twisted plot and surprisingly smart writing. 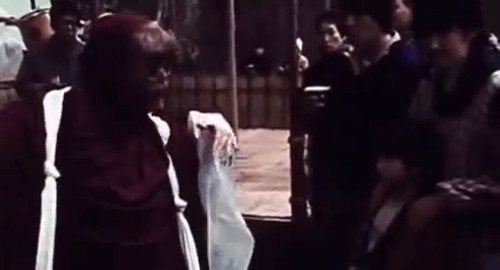 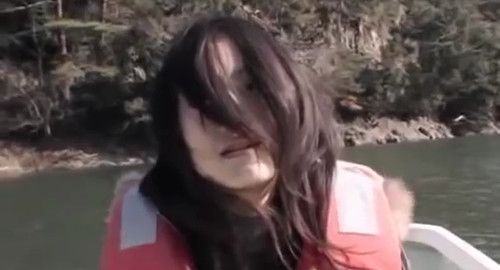 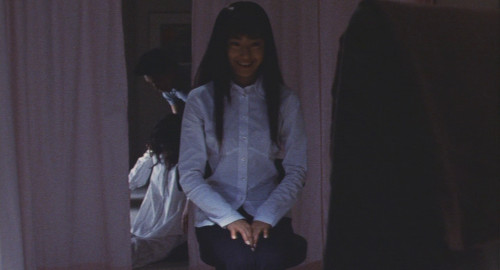 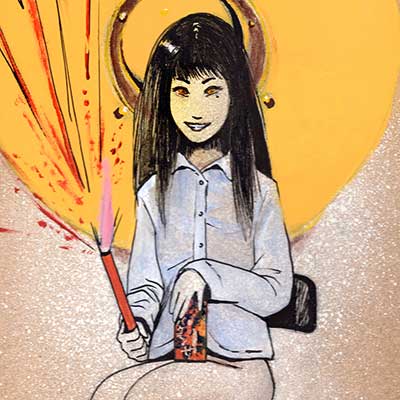 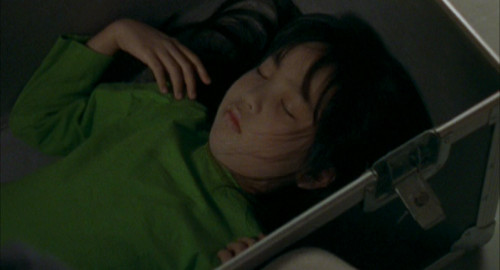 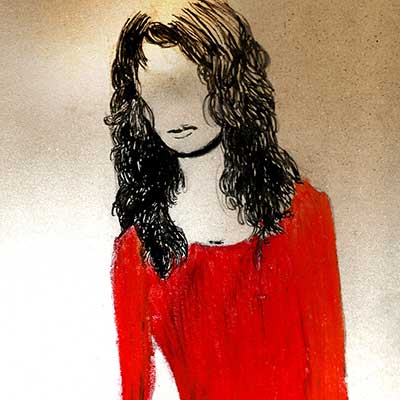 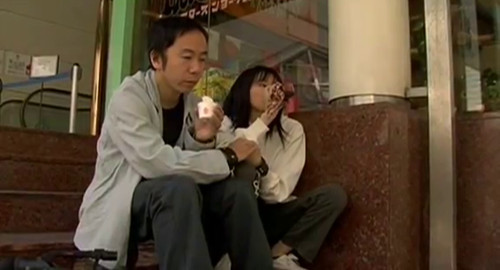 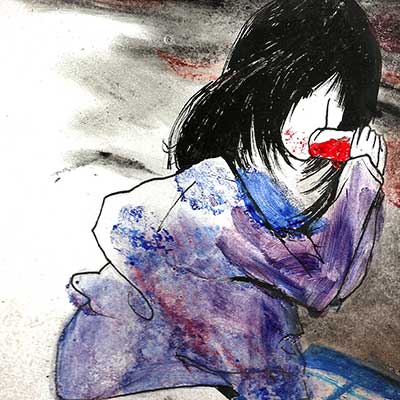 A cameraman searching for true fear, finds it in a pale blood-drinking girl from the undergrounds of Tokyo