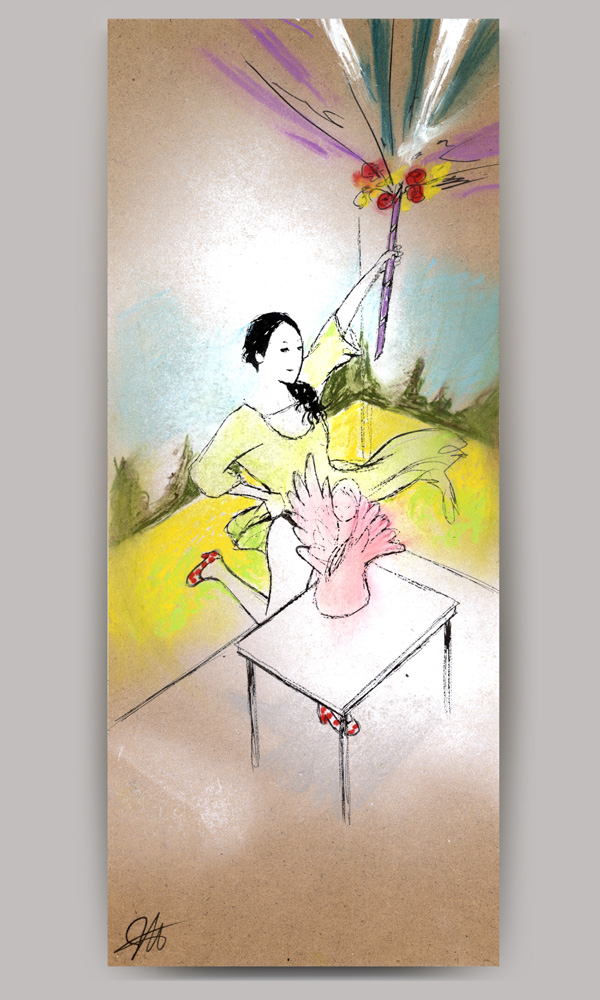 Continuing to use Kim Ki-Duk as a way of finding more Korean movies I enjoy and this one was perfect for me. An artist expresses her troubled marriage through a crazy affection for a death row inmate. There are many questions that could be answered but most of the time characters remain silent as the weird shit happens. YES! THAT is how to film and keep us in the mystery.

*note: I believe the recent sexual assault allegations against the director should to be taken seriously. I don’t condone the alleged behavior in talking about his films. 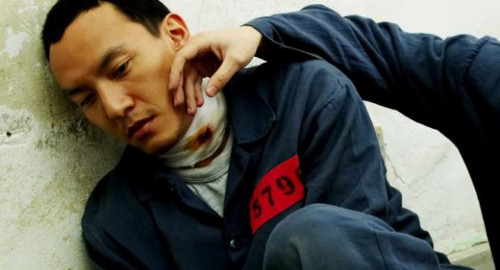 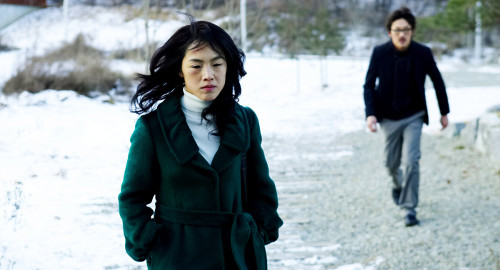 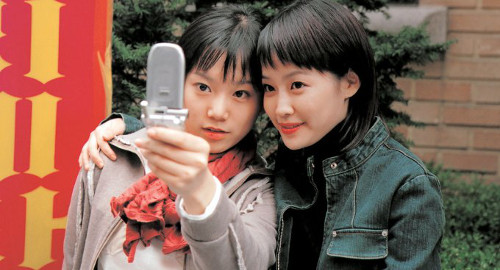 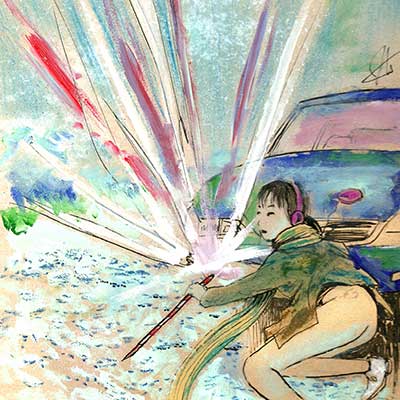 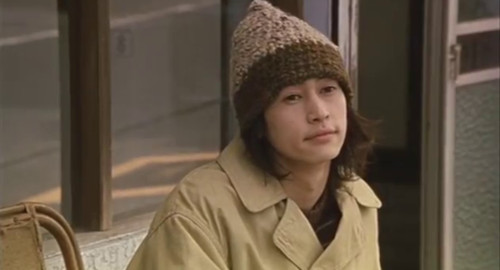 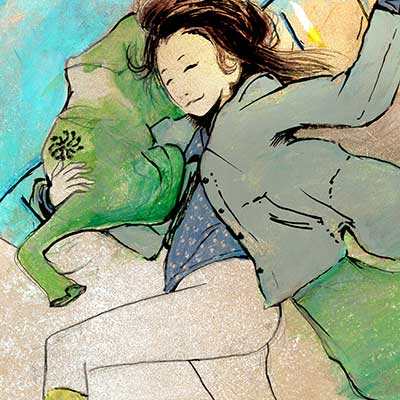 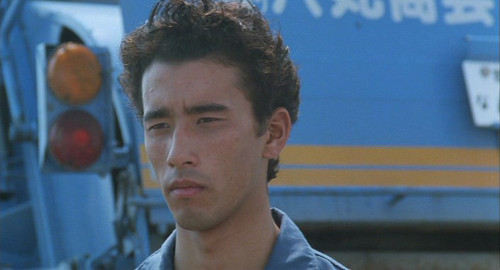 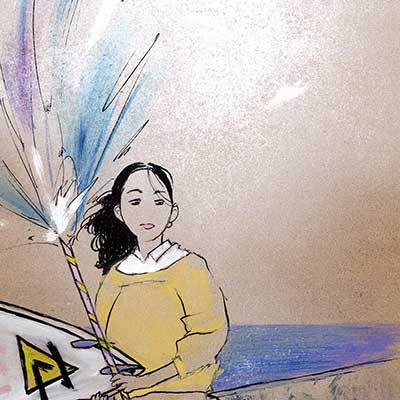 A Scene at the Sea

Both deaf, an aspiring surfer and his girlfriend find ways to achieve his dream